Share a memory
Obituary & Services
Tribute Wall
Read more about the life story of Inez and share your memory.

Inez Doreen Young, 56 of Etna, Wyoming passed away unexpectedly at home January 8th 2023 at 4:34pm. She was born August 16, 1966 to the late Carol Parker and Gary Young. Inez is survived by her children Nick (Megan) Young and Jasmine (Adam) Jobes; siblings Pam (Corey) Wolfley, Amanda (Alan) Anderson, Leon (Amanda) Parker; Grand-children Anthony, Case, Elsie, Harper and Leticia. As well as multiple nieces and nephews. In addition to her parents, Inez was preceded in death by her Step-Father Harold Heikkinen, Uncle Robert, siblings Bobby and Edward and special friend, Jean Sallgren. Inez was a free spirit who loved her family furiously. She enjoyed living in Wyoming for the last couple years; it was her one piece of paradise. Inez enjoyed writing and dreamed to one day write a book. Inez will live on forever for anyone who knew her through vivid memories such as her smile, giant laugh, telling scowl, her karaoke voice, and signature Obsession perfume.

Celebration of life will be held in Muskegon, MI and will be announced at a later date. 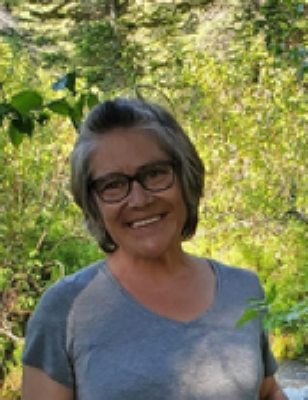