Share a memory
Obituary & Services
Tribute Wall
Read more about the life story of Christopher and share your memory.

Chris was born July 17, 1971 in Afton, WY to Ralph and Shirley Haderlie. He was also welcomed to the home by four older siblings, Richard, Michael, Randy and Laurie.  He grew up attending schools in Thayne and Afton, graduating from Star Valley High School in 1989.  He also attended The University of Wyoming, graduating with a Bachelor Degree. In between school Chris worked the family ranch with his father.

Everyone who knew Chris felt his big heart and giving nature.  Chris was always donating to groups, especially those that involved the youth.  Chris was a "people" person and loved being around people. Chris never had children, but he was dearly loved by all of his nieces, nephews, and their children as well as children of his friends. Chris will be dearly missed by all who knew him.

Chris was preceded in death by both sets of grandparents, his father Ralph and mother Shirley.  He is survived by his brothers, Richard (Cinda) Haderlie of Thayne , Michael (Ronda) Haderlie of Soda Springs, ID, Randy (Charlotte) Haderlie of Shelley, ID, and sister, Laurie (Tony) Martineau of Evanston, WY and many nieces and nephews of both family and extended family.

The family would like to thank everyone for their care and concern as well as calls of condolences, especially those close friends who checked in on him regularly.

A graveside service will be held on October 24, 2022 at the Thayne Cemetery at 1:00 PM.  In lieu of flowers the family requests that donations be made to your favorite youth group. 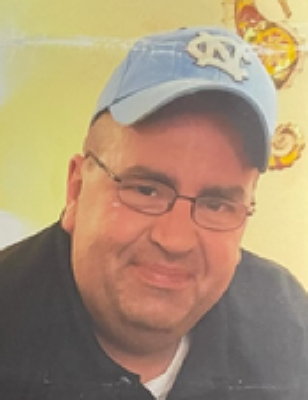